The Foundation has combined with Rowdown Primary School to launch the Annual Rowdown School Awards.  The first prize-giving was held for the academic year 2013/14 and following its success has been repeated for 2014/15, 2015/16 and 2016/17.

The teachers in each class of Years 1 to 6 nominated two pupils for  academic attainment or progress and two more for attitude or effort or being a good role model to other pupils.  All the nominees receive a certificate of nomination recognising their outstanding achievement or effort during the year.  The Senior Leadership Team at the school then decide on the winner in each year for each category – 12 in all.  These winners each received a gold star trophy.

One of the six winners in each category is then chosen as the school winner, receiving a trophy, prizes and the accolade “Pupil of the Year”.  Thanks to the generous sponsorship of Shard Capital LLP, we have been able to present the two winners with a tablet computer and a family day out at a London attraction. 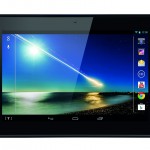 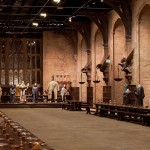 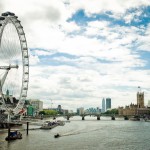