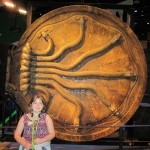 A belated post showing you some of the fun that Lisa Coppard had on the day out with her family courtesy of Shard Capital’s sponsorship of the Rowdown School Awards and Lisa being selected as a Pupil of the Year. 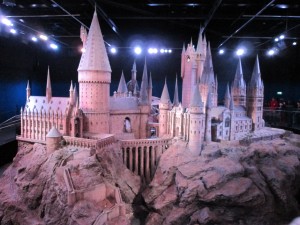 Hogwarts in all its to-scale glory

Lisa’s parents chose to take her to Harry Potter Warner Bros Studio Tour and despite than less perfect summer holiday weather they all enjoyed themselves immensely!

So, don’t forget, a prize like this could be won by any of Rowdown’s pupils at the end of 2014-15 academic year and we’re pleased to announce that Shard Capital have agreed to sponsor the awards again!

If that’s not an incentive for all the children at the school to work a little bit harder, then we don’t know what is. 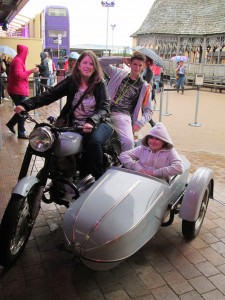 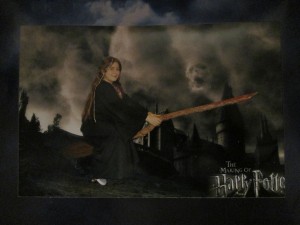