Reggie Fay, the Pupil of the Year, Attitude and Effort at Rowdown for 2016/17 chose to take his family to Knockhatch Adventure Park in Sussex for his prize of a day out.  From the photos below, it seems as if Reggie continued on the theme of “effort” which won him the prize as he tried out all the adventures at the park.

His Mum says they all had an amazing time and would thoroughly recommend the Park to any family looking for a fun day out.

Once again, congratulations to Reggie and thanks to Shard Capital, sponsors of the Rowdown Awards, that made this prize possible. 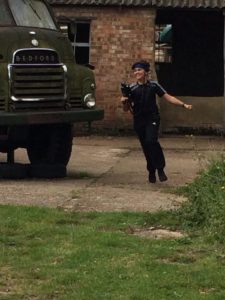 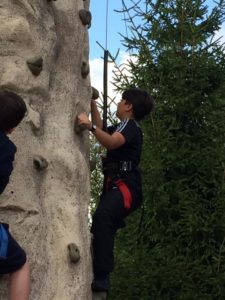 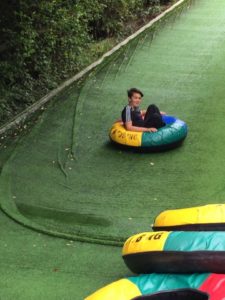 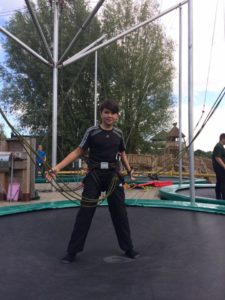 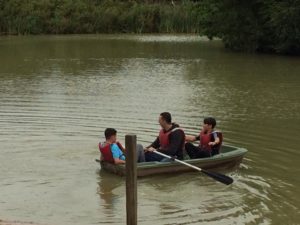